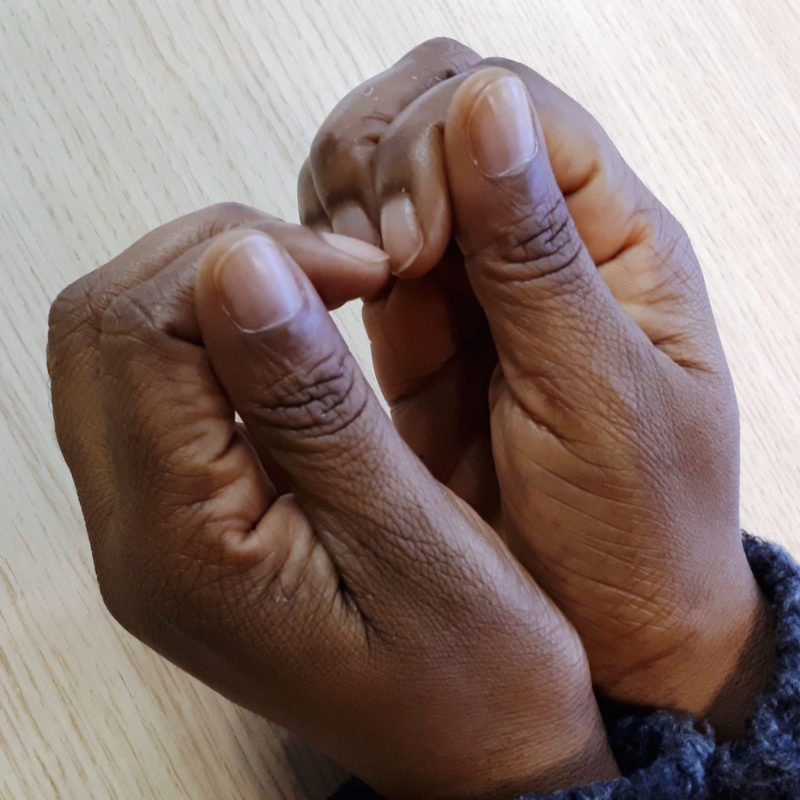 As a political activist in my home country, Zimbabwe, I was no longer safe from the regime of President Mugabe. I fled and came to the Netherlands five years ago.

During the procedure for my residence permit, I was tested for HIV. Just a routine test, so I thought. I never could have imagined that this test would turn my life upside down. But that is exactly what happened.

My world turned upside down

When the nurse informed me that I was HIV positive, my world came crashing down. In my home country, I had seen aids patients being carried to and from the nearest clinic in a wheel barrow. I thought, their fate was also now my destiny.

The first few months, after the diagnosis, were absolutely terrifying. I was afraid to die and felt terribly lonely. Also, I was hesitant to inform my family in Zimbabwe, because I did not want to upset them with my sad news.

I was afraid to die and felt terribly lonely.

At the same time I was furious. During my flight from Zimbabwe, I was raped by supporters of the regime. Was being raped not enough? Why did I also have to endure the misery of getting infected with HIV?

Light on the horizon

From the moment the diagnosis was made, I have been undergoing treatment in the hospital. I receive medication that blocks the multiplication of HIV in my body.

About two months after I was diagnosed, one of the nurses in the hospital introduced me to ShivA. I am still grateful to her for doing so. ShivA is a foundation that professionally guides people with HIV / aids with respect to life questions.

My ideas of HIV and aids turned out to be totally wrong. My life is not over, even though I am HIV positive.

Thanks to ShivA, I found out that my life expectancy is now comparable to that of a person without HIV as long as I take my medicine every day! My ideas of HIV and aids turned out to be totally wrong. My life is not over, even though I am HIV positive.

Learn, accept and dare to dream

I have learned to deal with HIV, to accept myself and my HIV infection. What helped me most is the fact that ShivA offered me the possibility to talk with women who are also HIV positive.

My family now knows that I am HIV positive and they have accepted it. That is important to me, because my family means a lot to me. And, perhaps most importantly: I realized that it is also realistic for me to have dreams!

In 2018, I hope to start a course to become a social worker and get a degree. My biggest dream, however, is that I will soon be reunited with my children.

I have chosen not to let others know that I am HIV positive. Not out of shame, but for the possible stigma that I would need to fight against. And I do not want to fight anymore. I want to go through life in a positive manner by supporting other women.

Mentally, I am also doing well. So well in fact that I have become a so-called Positive Sister myself. Now I am the one guiding other HIV positive women through their journey of acceptance and awareness of the fact that they still have a whole life ahead of them.

I doubted whether I wanted to tell my story here because of the painful memories. In the end there was one clear reason to do it anyway. Maybe, among the readers, there is somebody who is HIV positive and who does not know what to do in his or her situation.

If this should be the case, I have one very important message: believe me, your life is not over when you are diagnosed with HIV! When you take your medication faithfully, you still have every reason to chase all your dreams.

And, perhaps most importantly: I realized that it is also realistic for me to have dreams! 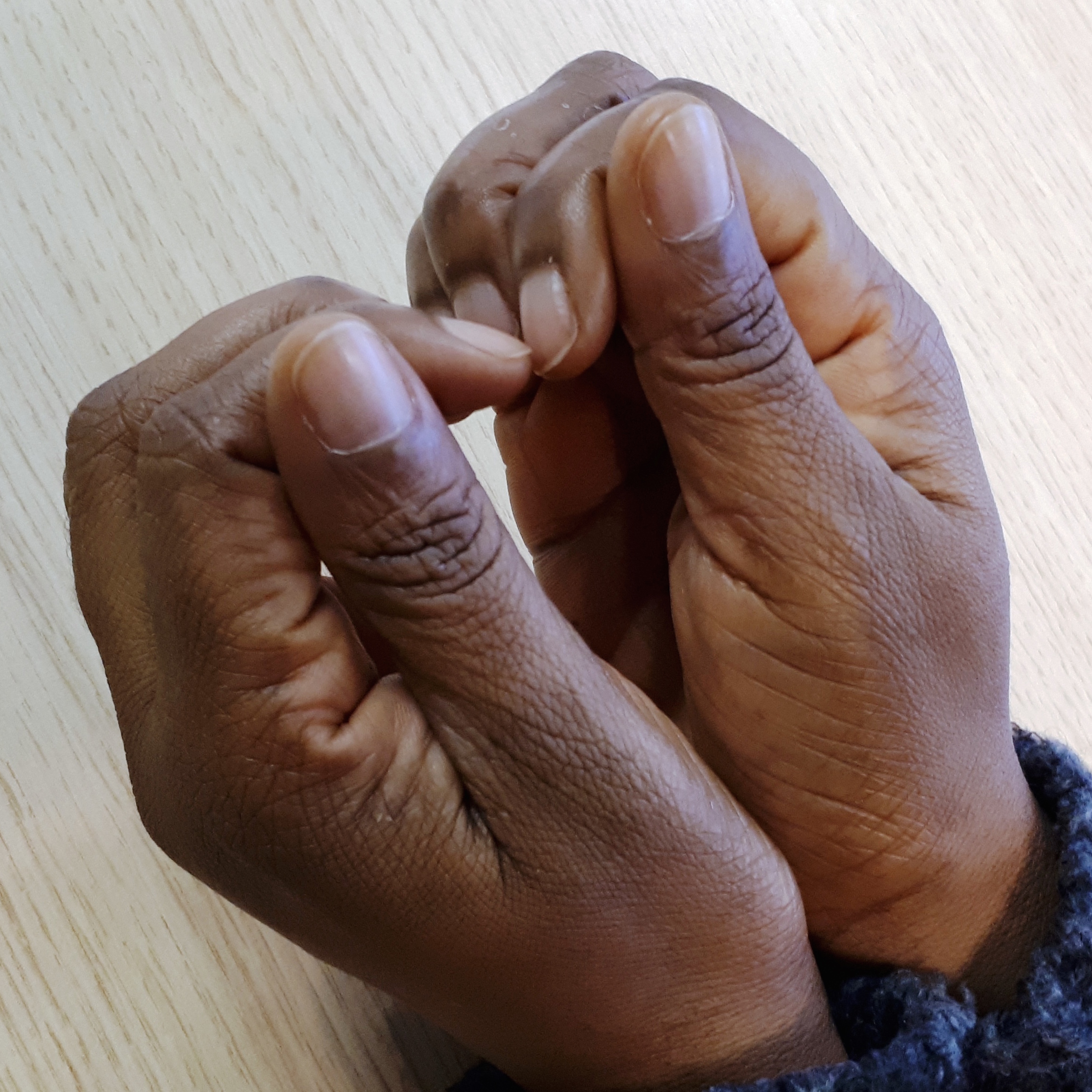 Does the work of ShivA appeal to you? Do you find it important that professionals, brothers and sisters - like Sandra - can continue to help each other? Please consider to (financial) support ShivA.

Like Sandra mentions in her story, people in her surroundings do not know that she is HIV positive. Sandra is a fictitious name.

Five years ago, Sandra (1973), a political activist, discovered that she no longer was safe in her home country, Zimbabwe. She fled for the regime of Robert Gabriel Mugabe and came to the Netherlands in 2012. She has lived in Utrecht (the Vogelenbuurt area) for 3 years. Her 3 children live in Zimbabwe, together with her parents.

In 2018, Sandra hopes to start a degree course to become a social worker and to be reunited with her children very soon. 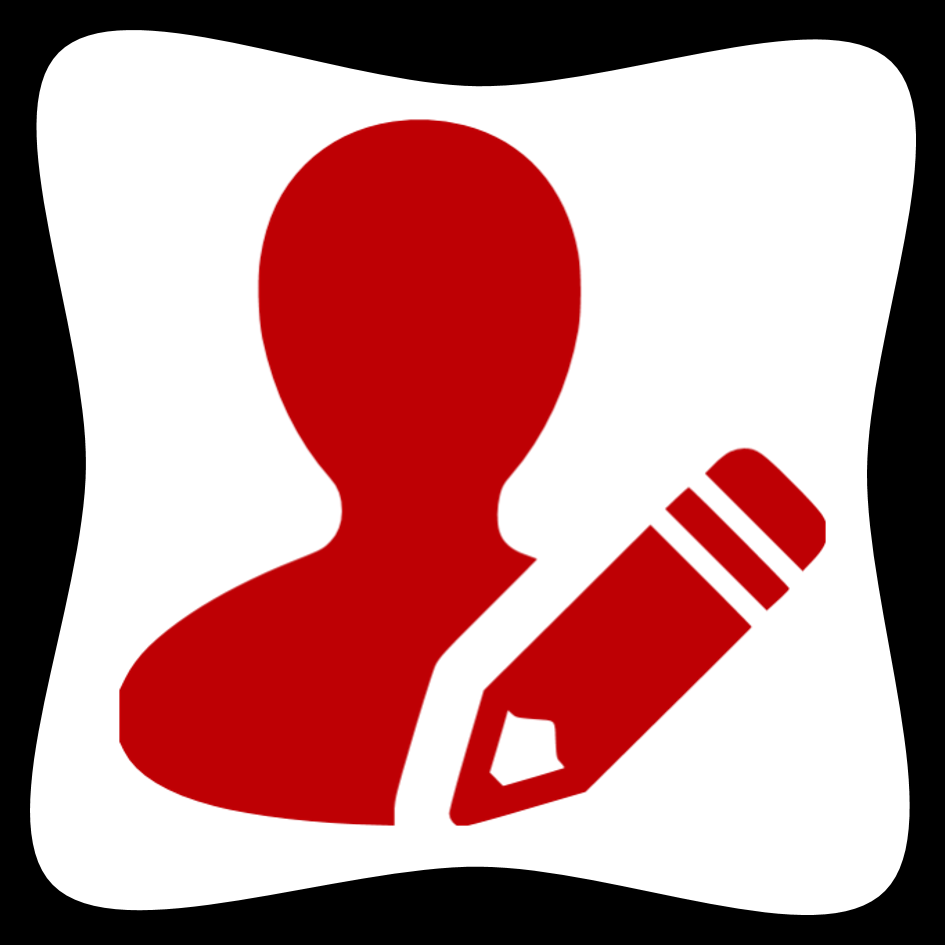 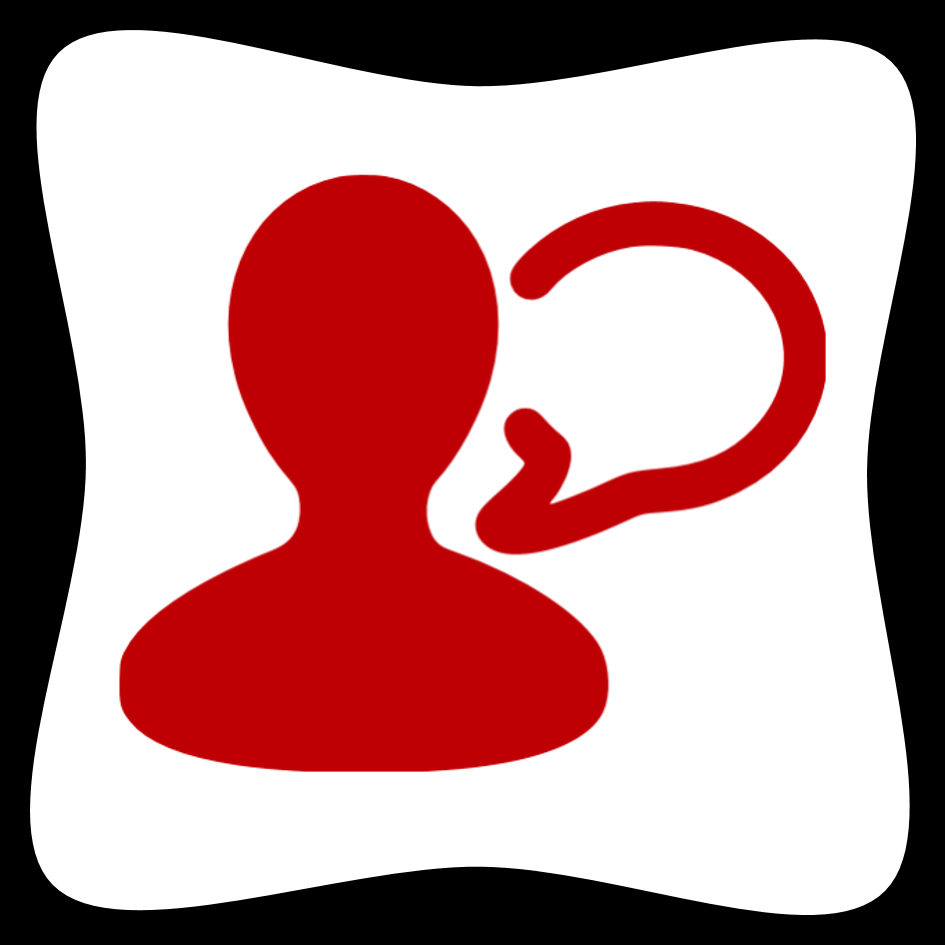